This week I’m so excited to talk about one of my favorite subjects in the world, moving to New York City! If you know me, you know that moving to NYC was never in the cards for me. It was a pretty spontaneous decision I made when I decided to finish my bachelor’s degree at The Fashion Institute of Technology.

But here I am, 4 years later and I haven’t looked back since. If you’re reading this, you’re probably wondering if you should move to NYC or not. And I’m here to tell you, you should!  However, I know that’s not enough of a reason to pack up your bags and move to the concrete jungle. So keep reading for the best 8 reasons to move to NYC!

1. you’ll learn how to survive on your own

I’ve talked about this a couple of times on my blog, but New York City is the best place to live when you want to find your independence and learn how to survive on your own. It’s a tough city and will definitely kick your ass once or twice (or more than that). But if there’s one good reason to move to NYC, it’s to learn how to be alone. This is something I preach often and I truly believe that if I did not move out of my hometown and to New York City, I would still be relying on other people for a majority of decisions in my life. But now, I can confidently say I made a life for myself in New York and I’m so proud of myself.

So if you’re reading this because you want to leave your hometown, you want more for your life, and you want to explore a new city all while spending time with yourself and learning how to be alone, then this is the place for you.

2. you can cry in public and no one will judge you

Honestly, this is one of the best parts of living in New York City. I want you to imagine walking into your local grocery store in your hometown and having a crying sesh in the frozen fruit section. I’m sure people would stare, maybe some dude from your high school would see you. Straight up not a good time. But that’s not the case in NYC!

I’ve cried so many places in New York City. My most common place to cry is on the train! Even though the trains are usually decently busy, no one cares which I love! I’ve definitely shed a few years in Trader Joe’s a handful of times (it’s literally my favorite place in the world so it was clearly a comforting place to cry). And most recently, I cried in the elevator at Nordstrom! Love it. But seriously, New York is one of the best places to be if you don’t want to be judged for (almost) anything.

3. you’ll be able to immerse yourself in the rich history of the city (and the world)

In NYC, you won’t just find the rich history of the city but you’ll find the history of the world. If you’ve read my blog, you know I’m a sucker for a good museum. And learning about history is my favorite part of visiting museums. But the history of New York is so much more than the four walls of the MET or the Museum of Natural History. It’s the streets you walk down in the West Village. It’s the speakeasy bar behind a hidden door in Chelsea. There is so much to learn about the city and every street has a story to tell.

When you move to New York City, it’s important to be a tourist. By this, I mean you should get out and learn about the place you’re living in. Take a bus tour. Visit all the touristy museums. Have fun, and never stop learning. But I beg of you…never go to Times Square to learn about “history”. You’ll find nothing but capitalism and pigeon poop (kidding..but seriously there’s no point).

New York City is not a place you should leave without some stories. Remember that YOU become the history of a city when you move there. So explore and take advantage of every second you have there.

4. you’ll learn the valuable lesson of minding your own businesses

This is a pretty simple one. Before I moved to New York City, I was one nosey bitch. I mean, I still am don’t get me wrong! But in NYC, you are sure to learn the valuable lesson of minding your own business.

There’s been a bunch of times where I’ve wanted to stare at a situation or even get involved. But in New York, the best thing you can do for yourself is to mind your own business. I’ve learned this the hard way, but I’m so happy I know this now because I feel like it trickles into various parts of my life, not only just when I’m walking down the streets.

When you live in New York City, you have access to things that you wouldn’t be able to see anywhere else. There’s so much beauty to discover that’s only offered in New York City. For example, NYC is the only place you can see Starry Night (which is a true out of body experience by the way). It’s also the only place that you will see a rat eating a pizza in the subway station, which is also a true out of body experience. Central Park! Historial sites! Roaches the size of a small dog! A D-list celebrity at Katz! The list goes on.

But in all seriousness, you can walk out on the streets of New York City and experience a new thing every day. The feeling this city gives you is like no other and you’re sure to make unforgettable, irreplaceable memories here.

6. you can try foods from around the world

Before I moved to New York City, I was used to eating very basic food. By this, I mean that I am extremely white and did not grow up with much diversity with my food. We primarily ate American style food or Italian (verrrrrrry typical of the city where I’m from). I definitely am not knocking those cuisines, they’re delicious! But my god, New York opened my eyes to do many different cuisines I probably wouldn’t have tried otherwise.

I’m a mildly picky eater (I don’t eat seafood and try to limit my meat intake) so I always thought I would struggle to try different types of food. But I was wrong! Now, Thai food and Greek/Meditterrian food is my absolute favorite. Even more than Italian or American (no shade). Plus, it’s a lot healthier (depending on what you order) which is really important to me.

The coolest thing about NYC is you can walk out of your apartment and have a ton of restaurants to choose from.  It’s so easy to try new foods and the best part is that you’re supporting small businesses when you do!

7. each season in nyc is a different personality

As someone who is from upstate New York, I am very familiar with the various seasons that living on the east coast brings. But in New York City, it’s so much different than suburbia. I look forward to each season in the city because they each bring a different energy to the city.

In the winter, specifically, pre-Christmas, the city is full of lights and people getting ready for the holiday season. My favorite thing to do is see the Rockefeller Christmas tree, although it’s incredibly touristy. There’s no other way to describe it other than fluffy (I know, you just have to see it in person to understand). It’s such a magical time because all the stores are decorated for the holiday season and there are even holiday markets in places like Union Square and Bryant Park.

In the spring, the snow is finally melting, and New Yorkers get some much-needed sun that we haven’t had in a few months. This is when you start to see more people outside and enjoying their time in parks. I love spring in NYC, it feels like the rebirth of the city after what is typically a long winter.

In the summer, the city is hustling and bustling at max force. This is one of my favorite seasons in NYC because there’s so much energy in the air outside. With the exception of extremely hot subway stations and all the bugs, the city seems to be the most “welcoming” during this time. Plus, you can head to the beaches and the parks and hang out there with friends or simply layout and read a book. This is making me miss summer in the city (it’s currently November as I’m writing this).

Out of all the seasons, fall is probably the best overall. The weather cools down slightly and people start to spend their last few days of the warm-ish outside. This is the perfect weather for a run or to open your window for some fresh, crisp air. Also, Central Park is pretty incredible during this time.

8. you get to look back and say you lived in New York city

This, for me, is probably my favorite part of living in New York City. I’ve been here for over 4 years now and I know I won’t be here forever. There are so many other places I want to explore and live in. The fact that I get to look back on some of the best years of my life and say I lived in New York City during them is so special to me. To say I moved down here as a hungry 20-year-old, attended my dream school, and am currently working my dream job all while living in a city that continuously kicks my ass really shows how much you can grow in this place.

Being able to tell people stories of when I lived in New York City for X amount of years brings me so much happiness. It’s a way to connect with other people, hear their stories of growth as well, and learn that what we decide to do with our lives and where we decide to go is ultimately up to us.

And that’s the mf end

So…are you ready to move to NYC? For real though, I wrote about these reasons to NYC to give a realistic yet lighthearted outlook as to why you should move to the city. Moving literally anywhere will not be easy. You’ll face road bumps no matter what. And New York will definitely take some adjusting to, especially if you’re moving from a smaller-ish town like me. But trust me, it’s well worth it. Just. Do. It. (Not sponsored by Nike but I wish).

Love you and see you next week.

Stay Up To Date With Feeling Good As Hail!

Sign up for all things fashion and lifestyle delivered directly to your inbox. Or don't, if you want some major FOMO. 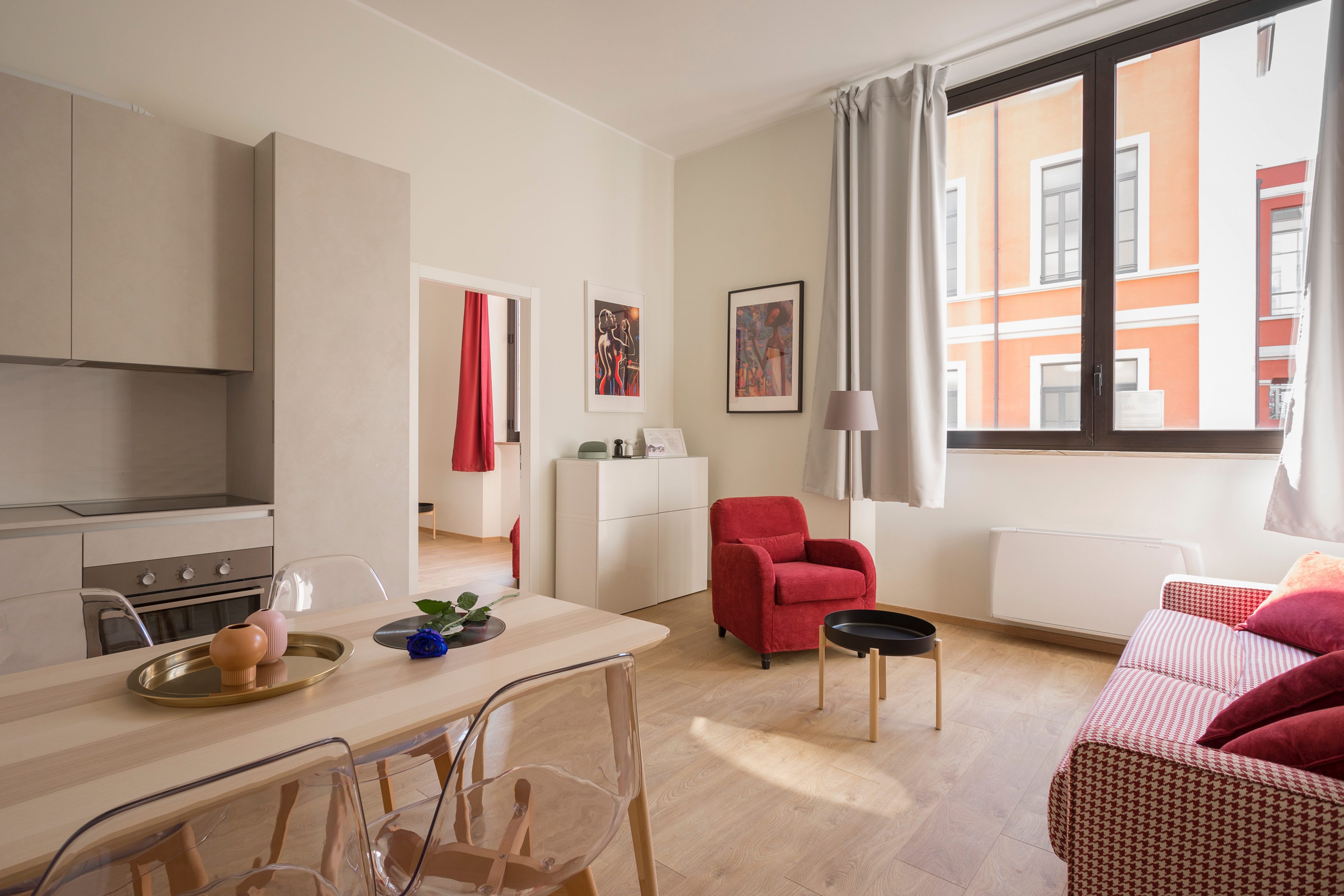 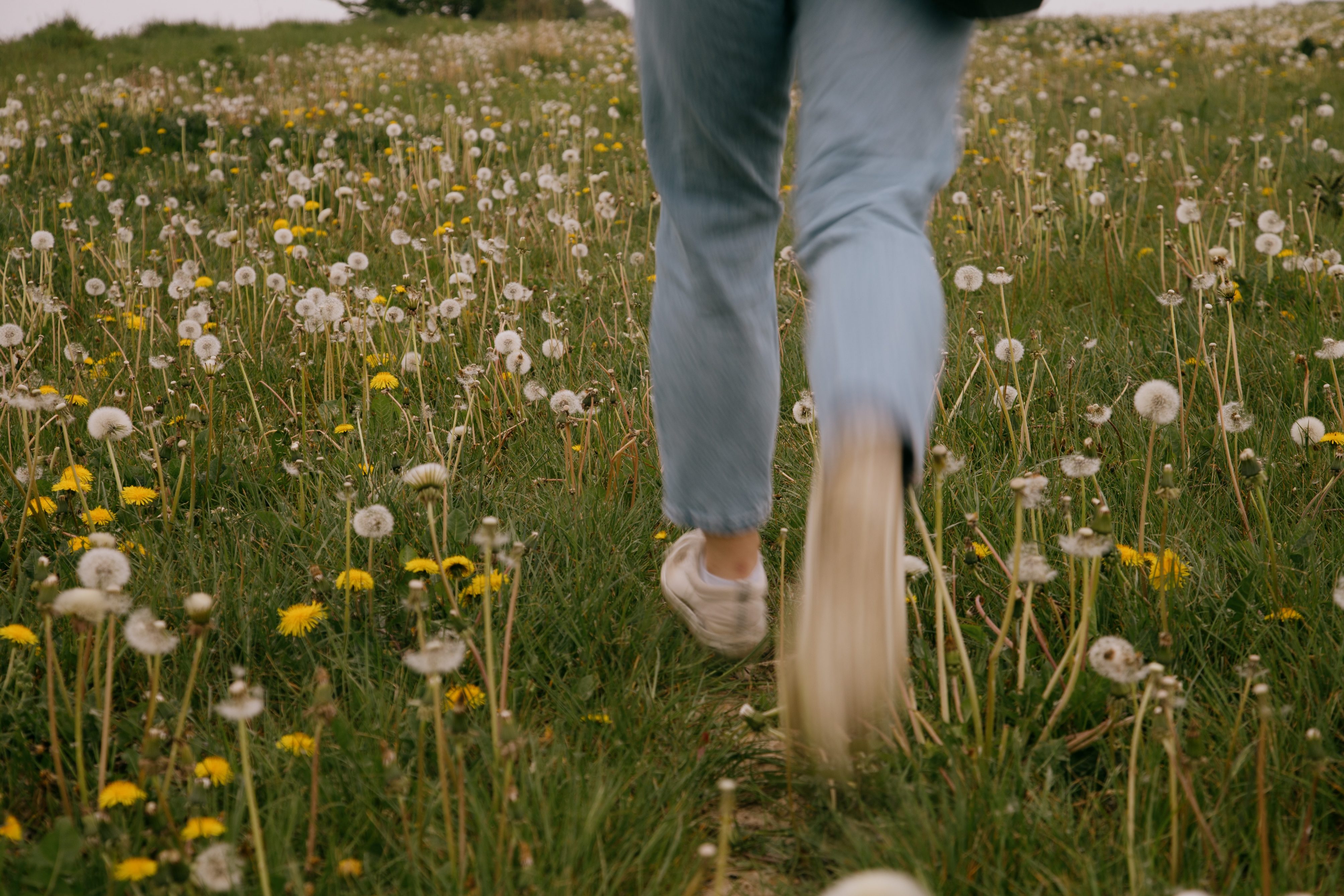 5 Tips For How To Be Happy Single

My BruMate Review: The Best Bru’s For Your Brews 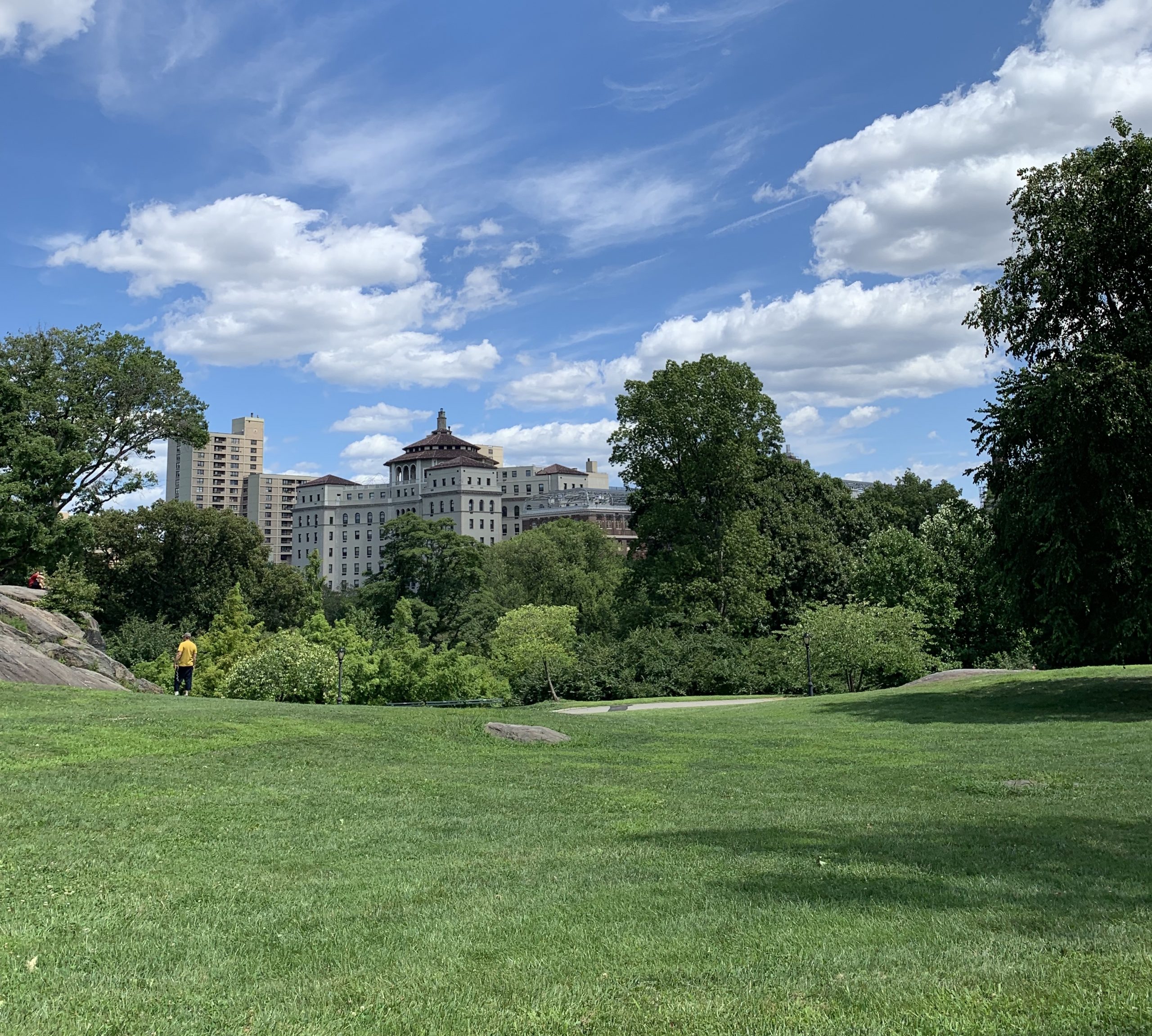 When it was warm for .2 seconds